The voice of the majority of countries in WTO is not being heard
We, the undersigned, representing farmers in developing and developed countries, share strong concerns about the negotiations in the current world talks on trade in Geneva.

Less than 10% of agricultural production is actually traded on the world market and any expansion in this trade will benefit only a few countries. The concerns of countries whose main objective is to expand their exports must not be allowed to take precedence over the wider concerns about agriculture expressed in the positions of the majority of countries in WTO - G33, ACP countries, India, G10, United States, Canada and European Union[1].

Free trade will, first and foremost, benefit large-scale corporate farming and multi-national traders in developed and advanced developing countries rather than the poorer developing countries.
Developing countries with a vulnerable and defenceless agricultural sector, in a market frequently manipulated and dominated by a few trading entities must be able to take account of their rural development, food security and/or livelihood security needs. It should be reminded that Doha Round is a ?development round? and is not a ?market access round?. Access to resources such as land, seeds, water, technology and credit is a priority for developing countries.
Free trade will make it impossible for farmers to meet their society's legitimate expectations concerning food security and safety as well as environmental, animal welfare and rural issues. All countries must be able to ensure their food sovereignty.

Structural adjustments imposed on developing countries by the World Bank and the IMF have further reduced agricultural services while re- orienting agriculture towards exports and forced governments to reduce their tariffs. This situation must also be taken into account in the Doha Round.

We believe that every country has a right to ensure that the concerns of its own citizens about food and agriculture, which extend far beyond purely commercial considerations, are met. Agricultural trade rules must reflect this in a way which is fair and equitable for every WTO member.

The following principles and points should therefore be made part of the WTO negotiations and be fully reflected in the outcome of the WTO Ministerial meeting:

1. Non-Trade Concerns must be fully and specifically reflected in all the agricultural modalities.

2. Special and differential treatment and capacity building for developing countries, which addresses the real concerns of resources poor, vulnerable and small scale farmers, must be taken fully into consideration in order to meet their needs for rural development, food and livelihood security.
3. Trade rules must allow for policy measures which promote food sovereignty and stability of food supplies and prices, including supply management and safeguard measures.

Position
1. Appropriate levels and forms of tariffs must be ensured considering the characteristics of the respective products in each country.

2. Each member must be allowed to self-select a sufficient number of products as sensitive or special products. Sensitive/special products must be given enough flexibility in terms of tariffs and TRQs. As indicated in the July 2004 Framework Agreement, a balance must be found which reflects the sensitivity of the products concerned.
Mandatory TRQ expansion and tariff reduction would not provide the necessary flexibility to achieve this.

3. Capping of tariffs is totally unacceptable.

4. Flexibility must be ensured for tariff reduction formula under the tiered approach.

5. Special safeguards (SSG and SSM) for agricultural products must be ensured for both developed and developing countries.

6. WTO rules must not erode the current preferential access given to imports from the least developed and ACP countries by a number of developed countries. Without such preferential schemes these countries will lose out to the major exporters.

7. Specific, more stringent discipline must apply to all forms of support linked to products that are exported. All forms of export support on products exported to developing countries must be phased out and developing countries must be allowed to protect themselves against subsidized imported goods. Genuine food aid for humanitarian purposes must be secured in order to address natural and social disasters, and must be carried out in a manner that does not damage domestic markets.

8. Capping of product-specific AMSs must be designed in a way to accommodate farm policy reform in each country.

9. Non-trade-distorting support must be available to meet non-trade concerns.

10. Overly stringent sanitary and phytosanitary (SPS) standards without reasonable scientific basis and other technical barriers to trade must be regarded as non-tariff barriers.

The Farmers Association of Iceland (Iceland)

[1] ACP countries and other members of the G33, together with the G10 and the EU (25 countries) represent 128 countries - 86% of WTO members.
economia agrària 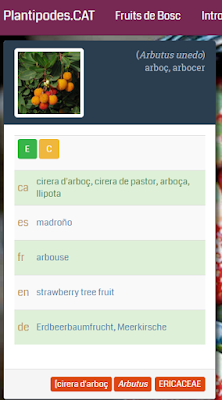 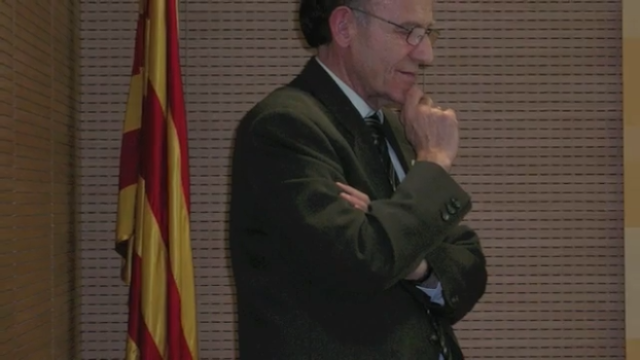 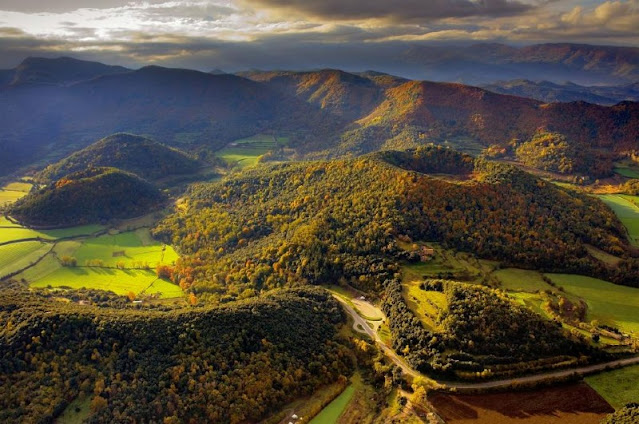